This is an intuitive and easily customizable jQuery

The watt is named after the Scottish scientist James Watt for his contributions to the development of the steam engine. The measurement unit was recognized by the Second Congress of the British Association for the Advancement of Science in 1882, concurrent with the start of commercial power production from both water and steam. In 1960 the 11th General Conference on Weights and Measures adopted it for the measurement of power into the International System of Units (SI).

Just place your stuff in WordPress WYSIWYG editor and start popping up. 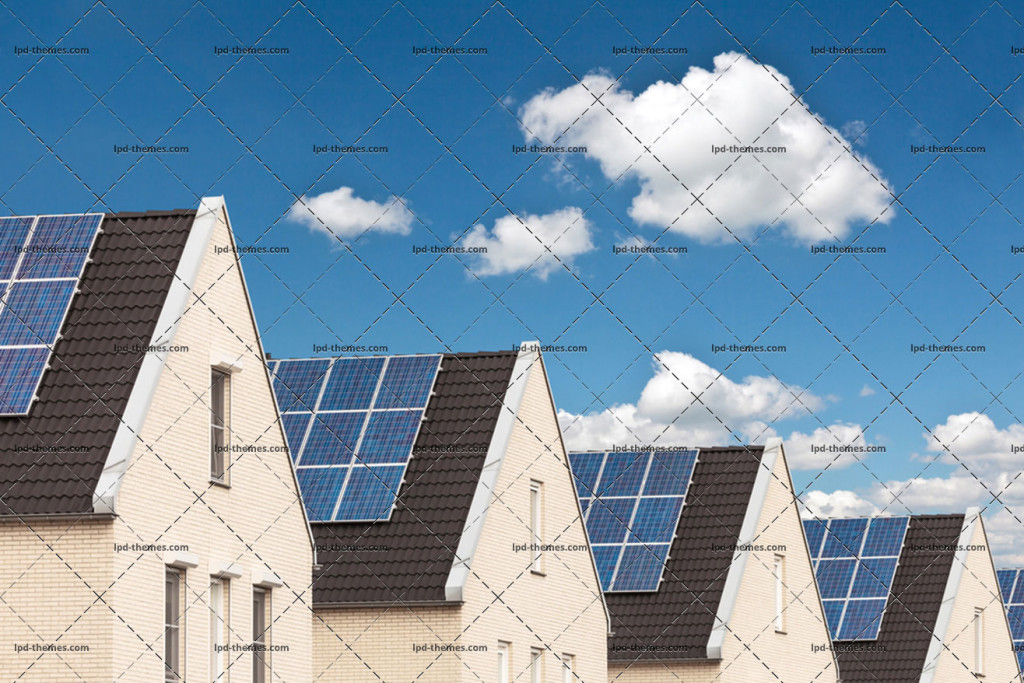 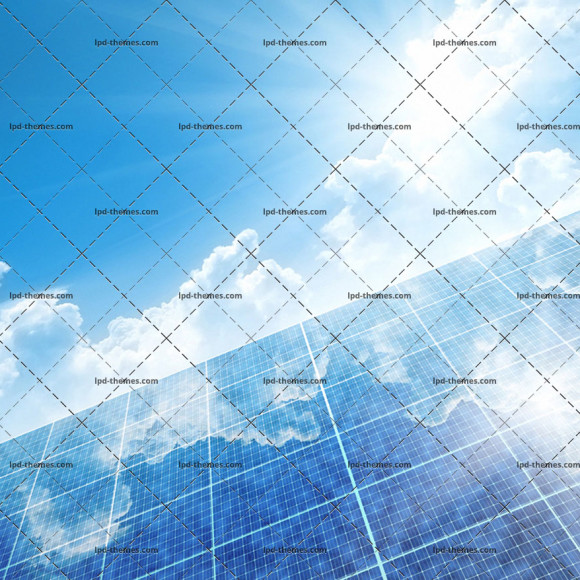 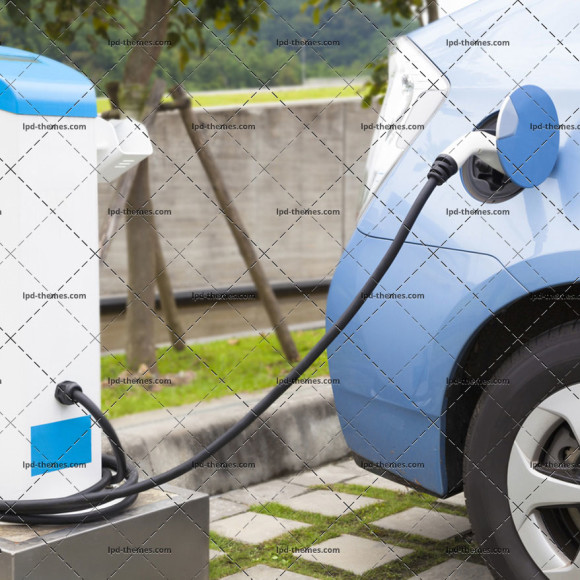 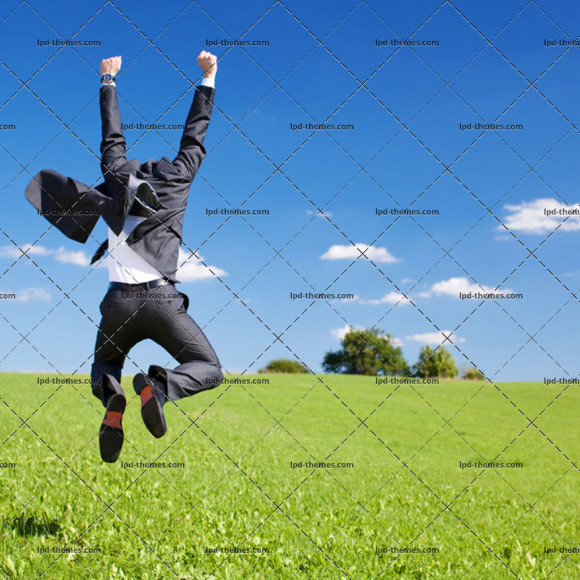 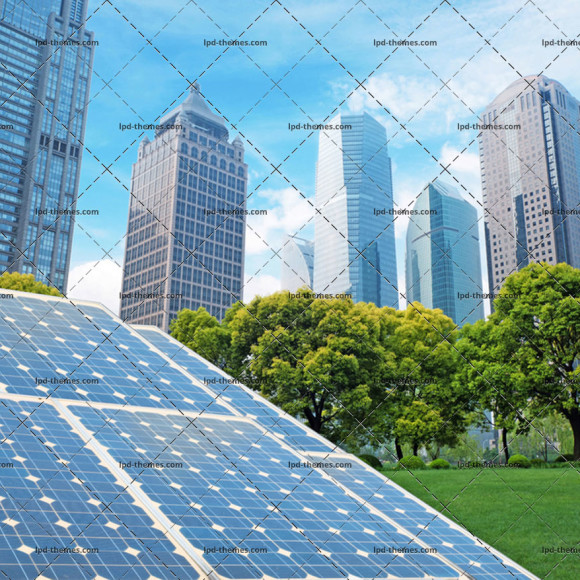 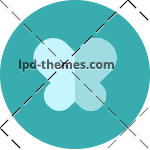 Click on buttons above to see just a few possibilities of what could be done with this element.